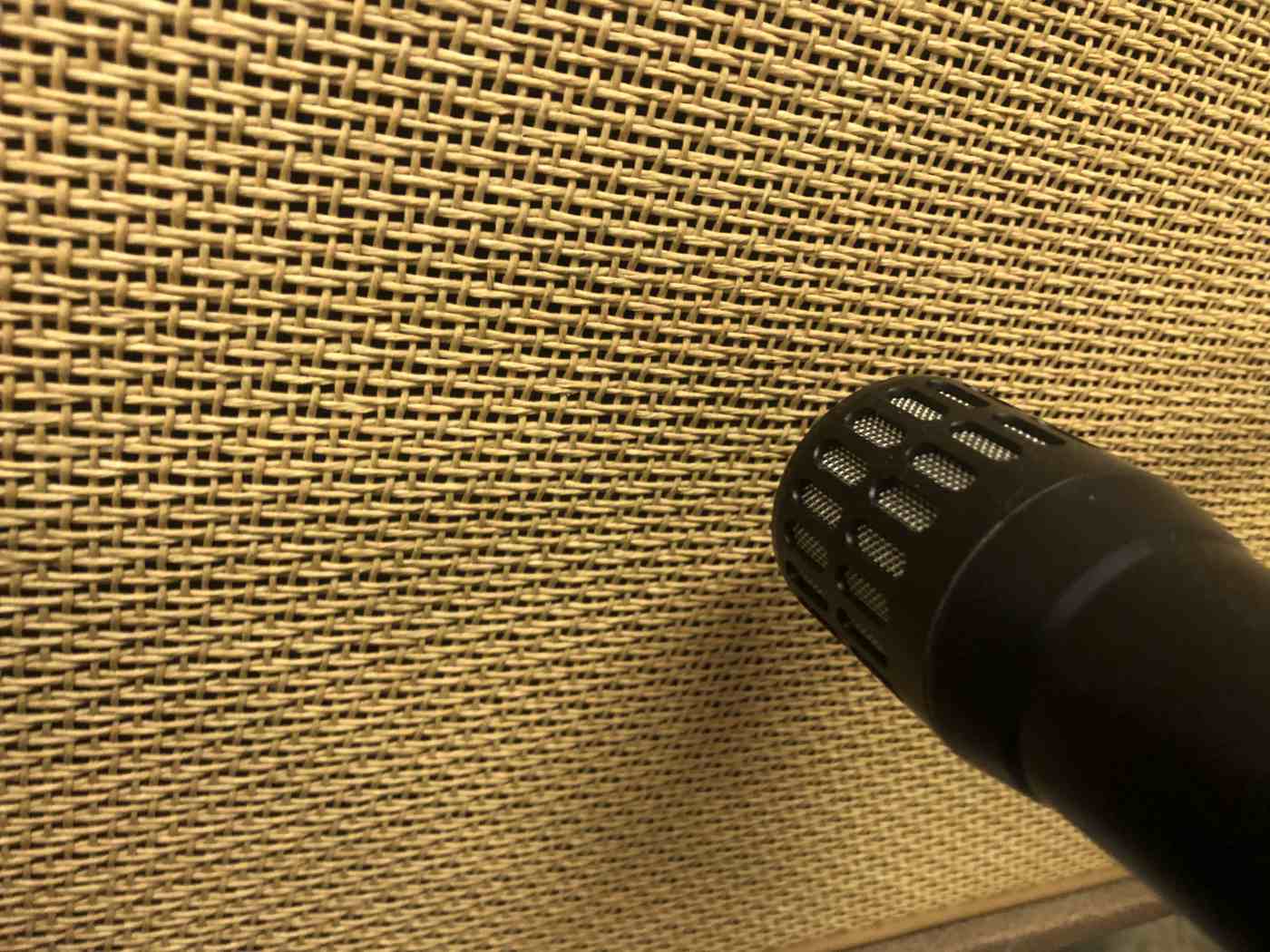 Get a room…for your music.

Music abhors a vacuum. It likes to fill space.

And we like to hear music performed in nice spaces from concert halls to living rooms. Even if you strap on a nice pair of headphones or plug up your ear holes with those nasty ear buds, you are still hearing music floating in some sort of space –  preferably a pleasing one.

The recording studio is the space where your music will take on it’s initial form. That Yamaha C7 grand piano likes to be reflected off of surfaces of a hall or room to develop it’s rich character. Your old tube guitar amp has potentially unlimited audio flavors depending on what space it is recorded in, where you put it in that space and where you place the microphone(s) to record it with. Perhaps the most vital instrument to consider is your voice – it can sound like it’s in a dry, dusty closet, in an underground concrete parking structure with 25 second reverb tails, or anywhere in between these extremes.  A big thing to consider when you are in the process of pre-production for your new song or album is how do you want your listeners to hear the sounds that you are recording. Is it ‘live’ sounding or ‘dry’? Intimate and close or epic and huge? These nuances are created by selecting the environment that you record or present the sounds in.

In the ancient days of tubes and tapes (and earlier), in order to make a recording sound like it was recorded in a big music hall, you kind of needed a big music hall. Or, you cheated and built a tiled concrete bunker, or ‘chamber’  with a playback speaker on one end and a microphone on the other. Then you would play prerecorded music or an instrument into the chamber through that speaker and re-record the music bouncing around the tiled space using the microphone – creating an artificial reverb. Think: singing in the shower.

Later, we developed smaller devices that could emulate the chamber such as the plate reverb and the spring reverb. These operated kind of like the old theater trick of shaking a piece of thin sheet metal to create the sound of thunder. It worked well and saved you having to build a concrete room in your studio. The spring reverbs were incorporated into early guitar amps and were vital in creating the famous Surf Rock tones used by Dick Dale and The Ventures.

Now we have harnessed the power of the digit and can ‘model’ rooms and environments to place instruments in. ‘Virtual’ concert halls, vocal booths, plates and springs are used in computer software to build musical space. This innovation is powerful and convenient, but some of us audio freaks long for a little bit of reality in our audio productions, the digits can leave us a little listless.

Fortunately, many fine recording studios have excellent rooms to record in. If you want your drums to sound big and open, you really need to record them in a studio that has a nicely tuned drum room with a high ceiling to get that sound. A good microphone and preamp is a great part of recording your voice, but the room you sing in is perhaps even more important. A small, square room with hard surfaces will bounce your voice around it, creating ‘Early Reflections’ that the microphone will pick up along with the direct sound of your voice. These can sound like fluttery echoes that, generally, you will want to avoid (unless you like that kind of thing).  A well prepared vocal booth at a recording studio will help get a professional sound to your recordings and give you more control over shaping the sound in the mix using EQ, compression and effects.

You certainly can set up usable recording environment at your home studio using sound absorption materials or even just by hanging blankets over microphone stands. Or you can experiment with natural sound spaces, like an empty warehouse or a wood paneled room. The point is to consider the space that you are recording in and think about how you want the final song to sound. Listen to other recordings that you admire, close your eyes and try to imagine what kind of rooms they were recorded in. Does that acoustic guitar sound like it’s right next to your ear or is it more distant? Is there a wood floor bouncing the low strings back or does it sound like there is a carpet muting the low frequencies? Once you have envisioned the room, you can try to recreate it for your own music.

The Portland Latin Jazz band, Quintillion wanted to record a demo at Mountain Air Studios and I helped them set up for their tracking sessions and made the final mixes. Mountain Air has a number of interesting sounding rooms to choose from including a specially-built isolation room that you can put an entire drum set in. The main room has moderately tall ceilings and is large enough for an entire band to play ‘live’ in – and this is the room we chose to track the band in.

The concept was to quickly and easily track their session as a single performance -capturing the sound and feel of the band as they might sound in a club. To facilitate this we set them all up in the main room so that they could all see and hear each other (with or without headphones). This made it easier for them to use visual cues and helped them feel comfortable. Gobos (portable sound diffusers that look sort of like an office cubicle wall) were set up to separate the musicians and control some of the audio ‘bleed’ (audio from one instrument ‘bleeding’ into another instrument’s microphone).  There were three percussionists set up in the room with an assortment of close-miking (Sennheiser MD-421) and distant miking (Audix CX-212, SCX-25A).  The drummer has his entire trap set close miked along with stereo overheads. The bass guitarist used a direct box but we also miked his bass amp which he played live in the room. The guitarist’s amp was miked and the saxophonist played into a Sennheiser MD-441.

With all of these musicians playing live in one room, two things became obvious. First, if a musician made a mistake, the whole take was probably going to have to be redone. Second, the room that the music was played in was going to be a major part of the sound of the project; we weren’t going to be able to replace it with a virtual room or effect. So the band and the engineers had to get everything right the first time.

As it turned out, everything worked just fine. The band had rehearsed the material well and were top-notch performers, so they performed each tune a few times until they got the take that they were happy with. We had set up the mics in such a way that captured the band’s live sound naturally. With all of these signals present in a fairly confined place, we managed to minimize phase inconsistencies by following proper microphone placement techniques. I will discuss these in a future blog. The band was so happy with the result they decided to turn the project into a full album.

You can hear the results here:

Here is a link to the band’s page

Here is a link to Mountain Air Studios, Portland Oregon